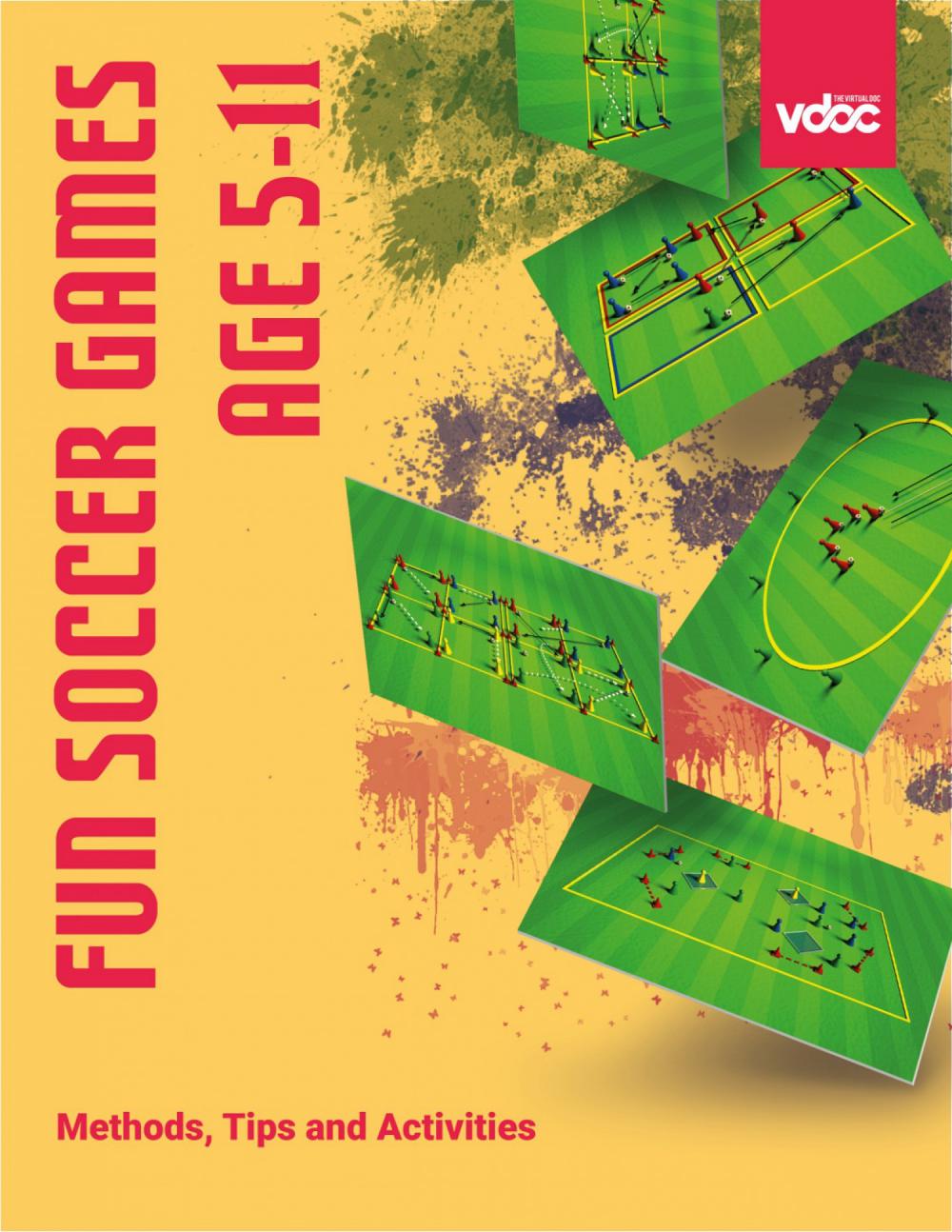 This book has been inspired by the notion that play is critical to any sport particularly soccer. Far too often coaches are stuck in a rut with boring routines which make the players restless. This book changes all that because it gives you some simple exercises that you can apply to any given situation depending on the preferences, motivation and capabilities of your athletes. The book is divided into five chapters. The first deals with movement whilst the second deals with mastery of the ball. The third chapter focuses on self-directed ball possession and control. The fourth is linked with group and team possession skills. The final chapter is on principles of attack and defense. Each broad chapter is divided into a number of games (10-15 on average) which demonstrate particular skills. Each game describes its objectives as well as the setup. Finally, there are variations for dealing with exceptional and less performing athletes during the course of the exercise. 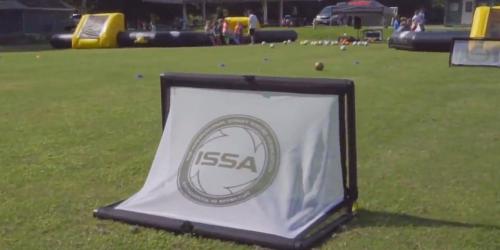 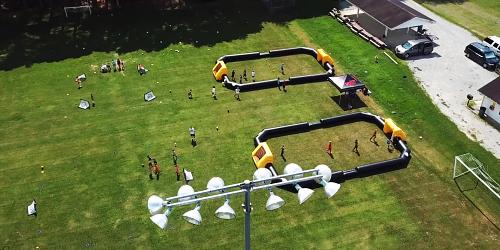 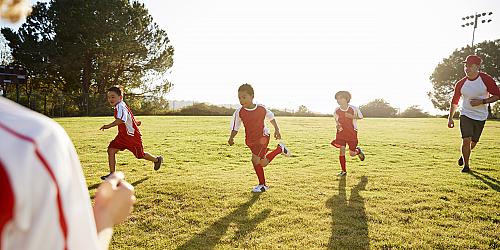 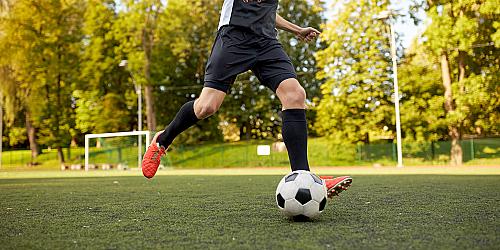